Thank you for stopping by — I’m honored.

I write character-driven science fiction filled with emotion, adventure, and the exploration of new worlds. It’s a pleasure to introduce someone to the story worlds and people I’ve come to know so well — I hope you find something here that resonates with you. 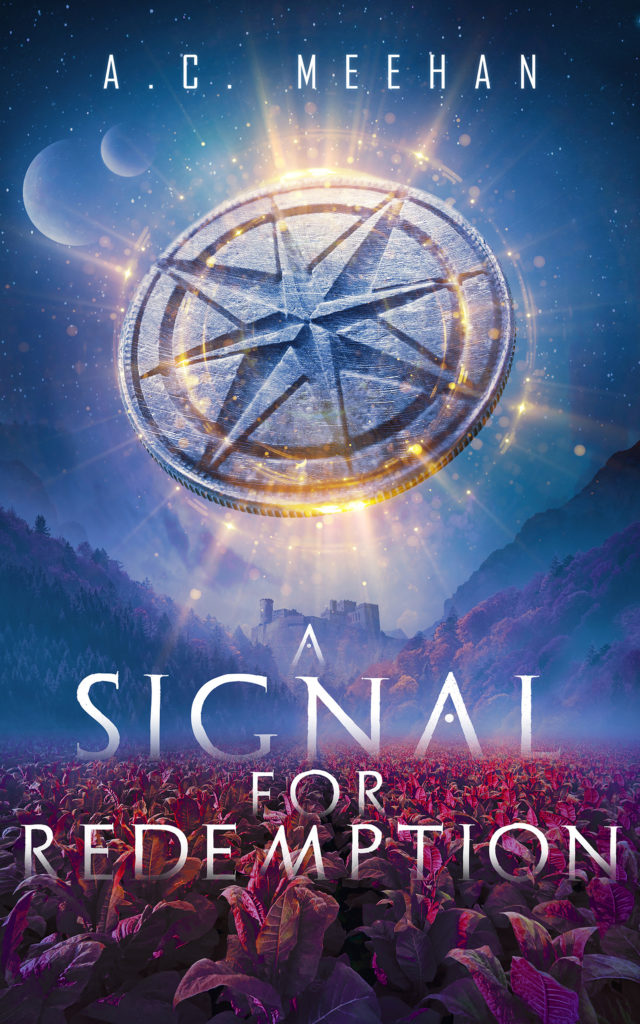 A Signal for Redemption 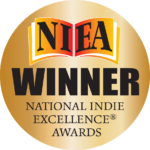 The ark ship Redemption is in orbit around its destination, a new home world thousands of lightyears from Earth, and it’s failing apart. The  passengers, the settlers, are desperate to land before life support systems fail —  but there’s no sign of the colony or the technologically advanced society they expected to find. Landing depends on a signal from outside the ship that requires a blend of technology and psychic energy, and there’s no sign of that, either.

Piers Haldon is the strongest Empath the ship can spare. Under the guise of exploration, he’s on the planet to find the descendants of the colonists who share his ability. If he can’t, he’ll be the only Empath outside the ship, and he’ll try to generate the signal alone. He hasn’t said it out loud, but he’s pretty sure he can’t keep the ship from fiery disaster by himself. For the sake of his three thousand fellow passengers, though, he’s willing to die trying.

Learn more about the book >>

Subscribe to my newsletter for updates from this website and about my writing. Plus you'll make me very happy.

You have Successfully Subscribed!

Some observations and musings from a word-loving and language-obsessed reader, writer, editor, and strategic communicator,

Weather words are among the oldest in English, because weather is one of humanity’s oldest conversation topics. 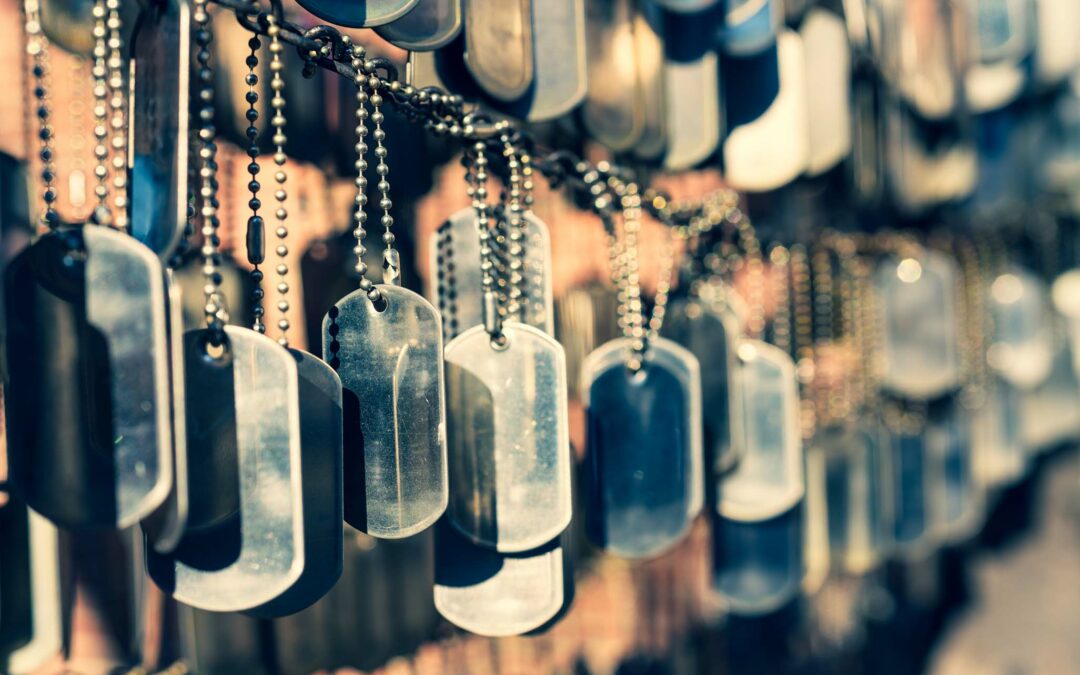 Names are labels that help us keep track. In fiction, keeping identities clear when names can shift based on relationships is a challenge. 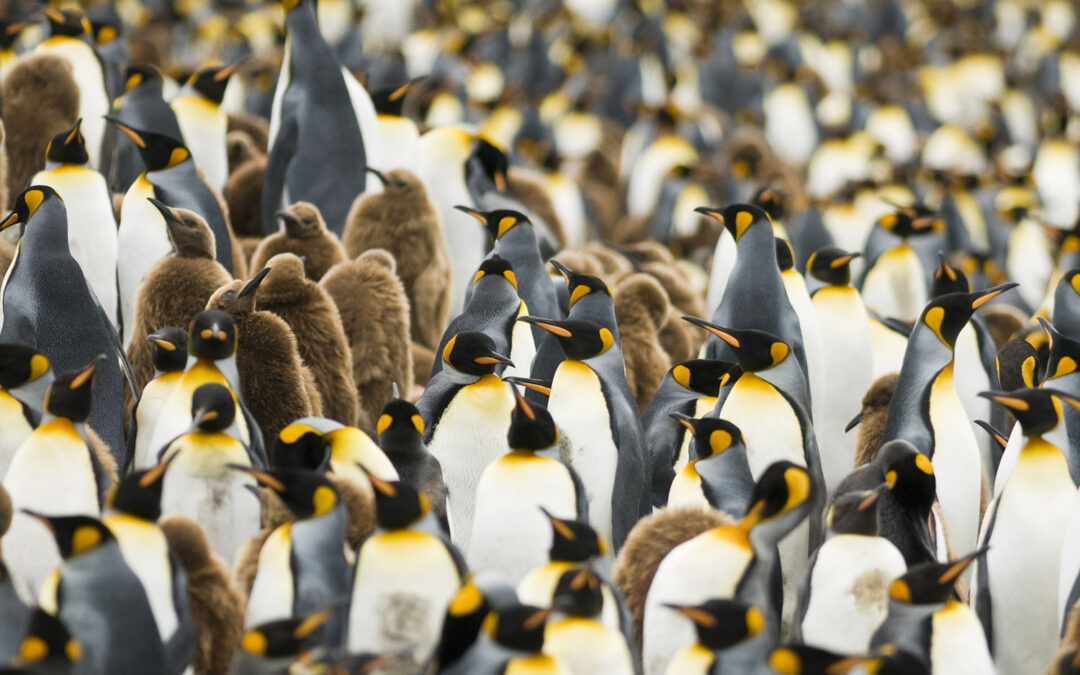 Keeping track of a large cast of characters in fiction can be a challenge, but there’s a really good reason why sometimes it’s worth the work. 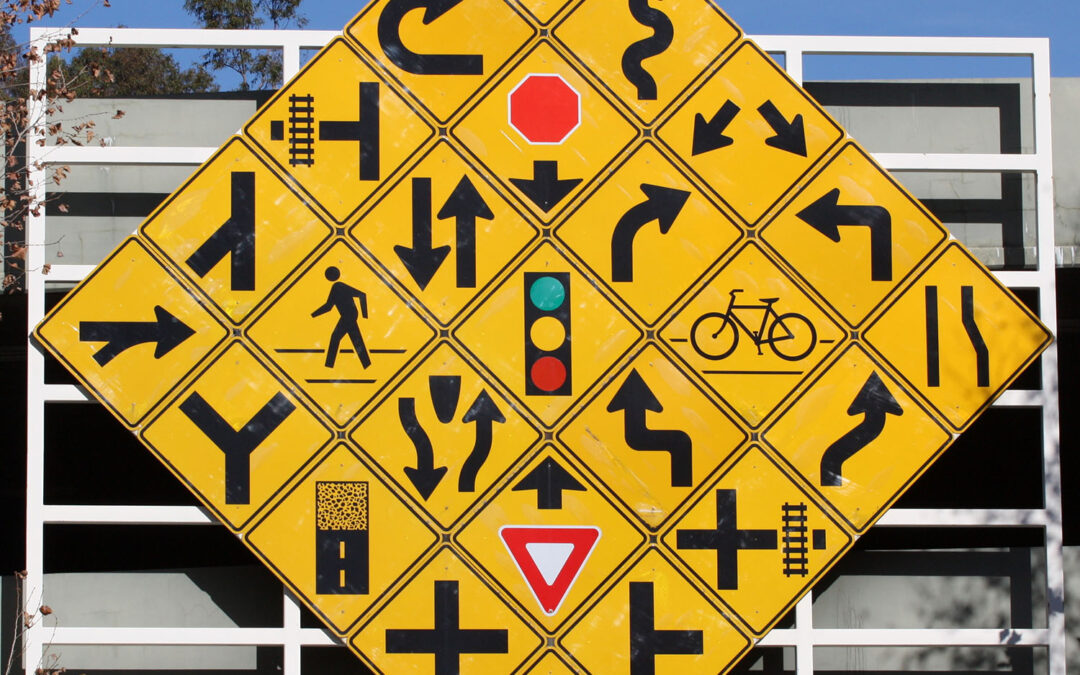 I’ve been in the car a lot lately. In fact, almost all of my writing time has been spent driving. I always hope that those hours in the car could be...