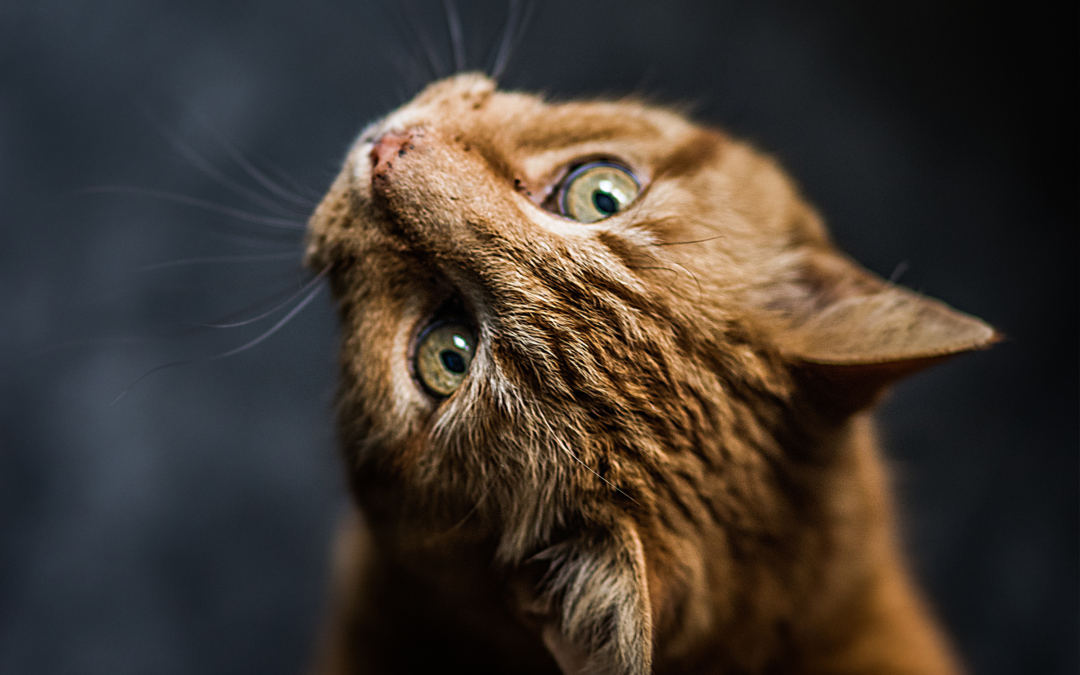 Having just published a book that features a protagonist who is an empath, I’ve been thinking a lot about character-driven fiction and empathy’s role in fiction and in life.

As I often do, I want to start from the word itself. I made a point in my book to use the word “empathic” rather than “empathetic.” Both are acceptable, and I figured that even though the latter is more familiar these days, readers would forgive my use of the (slightly) older word because in the book it is used as a technical term. I like it because it feels closer to the pure meaning—just my sense of it—and because the other word seems to show up in aspirational business articles that encourage leaders to see the value in emotional intelligence somewhat above that of a turnip. Quite often, those articles don’t even accurately distinguish between empathy and sympathy, which distresses me. To me, empathy is a direct route to kindness and mercy, and I wish there was more of that in the world.

A little etymology makes the distinction clear. Both words come from Greek, and the prefixes hold the key. Pathos is the root: suffering/experience/emotion. Sym- means “together.”  Em– means “within.” So it’s all about perspective. Sympathy maintains two perspectives—the person having the emotional experience and the person relating to it—side by side but separate. Empathy fuses the perspectives. It isn’t “I know how you feel” but “I feel what you feel.”

Wouldn’t we be kinder to one another if we truly felt what others feel? It makes “do unto others as you would have done unto you” very literal. That idea intrigued me enough to include it in the story, but there’s another way it impacts my writing as well, and this has more to do with real life.

There have been studies that have demonstrated that reading certain kinds of fiction increases the reader’s level of empathy. (Read a good overview here.) I’m interested in the finding that it isn’t true for all fiction. The effect is present for “literary fiction” but not for “genre fiction.” The explanation is that it’s related to character-driven fiction, and deep character development is more commonly found in literary fiction. Genre fiction is typically more plot-driven and I have certainly read genre novels where the characters are flat and sometimes not much more than plot devices themselves.

I am sorry that is the way those lines have been drawn, though. I have never subscribed to the idea that only “serious” fiction can be more than meaningless entertainment, or that stories with tight plots can’t share the depth of character-driven fiction. Deep characters and great writing can be found in any genre, even if it does make it harder to categorize (and market) that book.

As a reader, those qualities are something I relish. As a writer, they are my goal. Several of the reviews of Signal have mentioned the characters being relatable or engaging, which thrills me. I wanted to write convincing characters and for people to really empathize with them—to see through their eyes and have a new perspective. Believable characters help make the fictional world feel real and help the story feel lived rather than performed. So even though this book is mostly a science fiction premise, I wanted it to have literary fiction qualities. If I succeeded, perhaps my book will increase the amount of empathy in the world.

Deep characters and great writing can be found in any genre, even if it does make it harder to categorize (and market) that book. Believable characters help make the fictional world feel real and help the story feel lived rather than performed.
Click to Tweet

Photo by Alex Andrews from Pexels