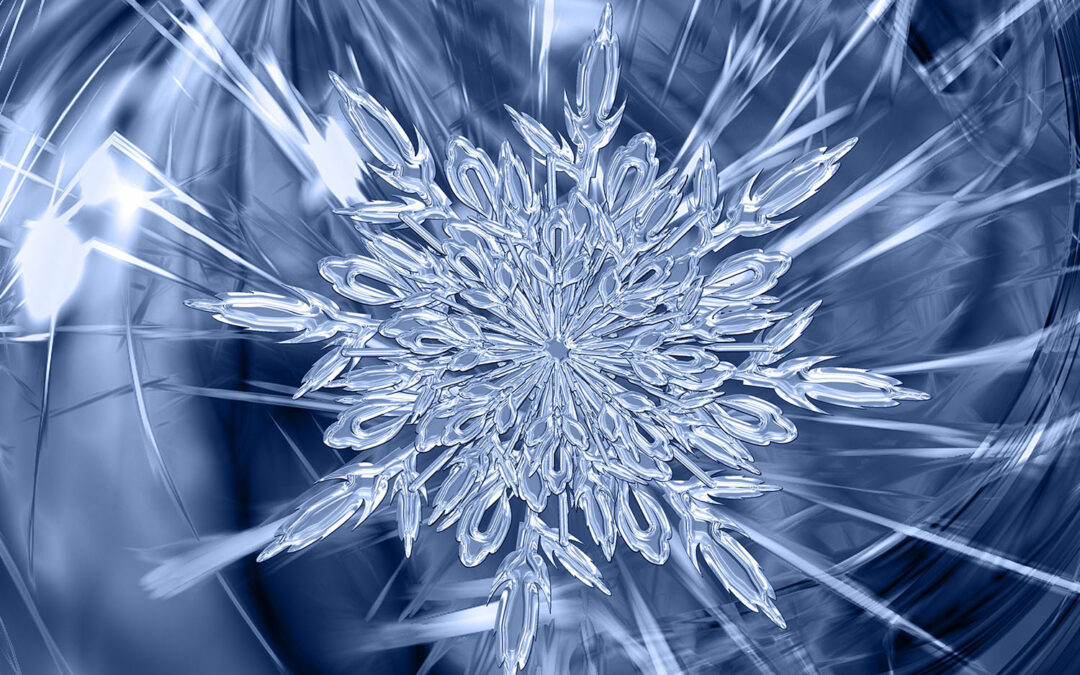 The bitter cold at the end of December got everyone’s attention around here. Since I didn’t lose power, had heat, and didn’t need to leave the house, it didn’t bother me. What bothered me was that we had -30 Fahrenheit windchill one week, and a week later it was almost 65 degrees. One result of this dramatic swing was that everywhere I went, people were talking about the weather—and it wasn’t just filler. We were all reaching for weather words because it mattered.

Of course, people have been talking about the weather since language began. Most of humanity has lived in much closer connection with the weather than most 21st century Americans do, so being able to describe atmospheric conditions wasn’t small talk. Those were words people needed, words that could mean life or death.

My first official exposure to the history of the English language was in college. One assignment was to take an Old or Middle English word and see what had happened to it. (I chose one from Beowulf that meant, more or less, “to create by thinking”​—which I still think is a beautiful concept.) Ever since, I’ve been interested in the way English has accumulated layers over time.

English as we know it is constructed of words that have come from many, many other languages. Particularly in modern English, we often don’t even change the borrowed word—so in some ways it becomes harder and harder to define what really counts as English.

That’s especially true when another language already has a succinct word for a concept that becomes mainstream in English-speaking cultures. For example, tsunami started becoming more common than tidal wave as the phenomenon became better understood and reporting of tsunamis increased because of global media. (Only a few languages have a native word for it, and Japan has the longest recorded history of tsunamis—so we adopted the Japanese word.)

Other weather phenomena have an older presence in English. Ice, snow, and cold are all words that have come to us from Old and Middle English, taking their current form before or around the year 900. The original English-speaking communities didn’t need to learn about that concept from another culture. And in all this time, no better word has been needed. The first layer of English is where we find many of those pithy words; it sometimes seems like the most important concepts get the shortest words.

For people who don’t like the cold weather (I do, when it means about 10℉ – 35℉ and not too windy), you may take heart from the fact that sun, warm and heat are also English words that go back just as far.

Thaw took another century to come into the language. These days, it only takes a week.

PS – I wholeheartedly recommend John McWhorter’s The Story of Human Language course. Also good is the 1986 book/mini-series The Story of English.

Image by Gerd Altmann from Pixabay