The Structural Edit: Following the Thread 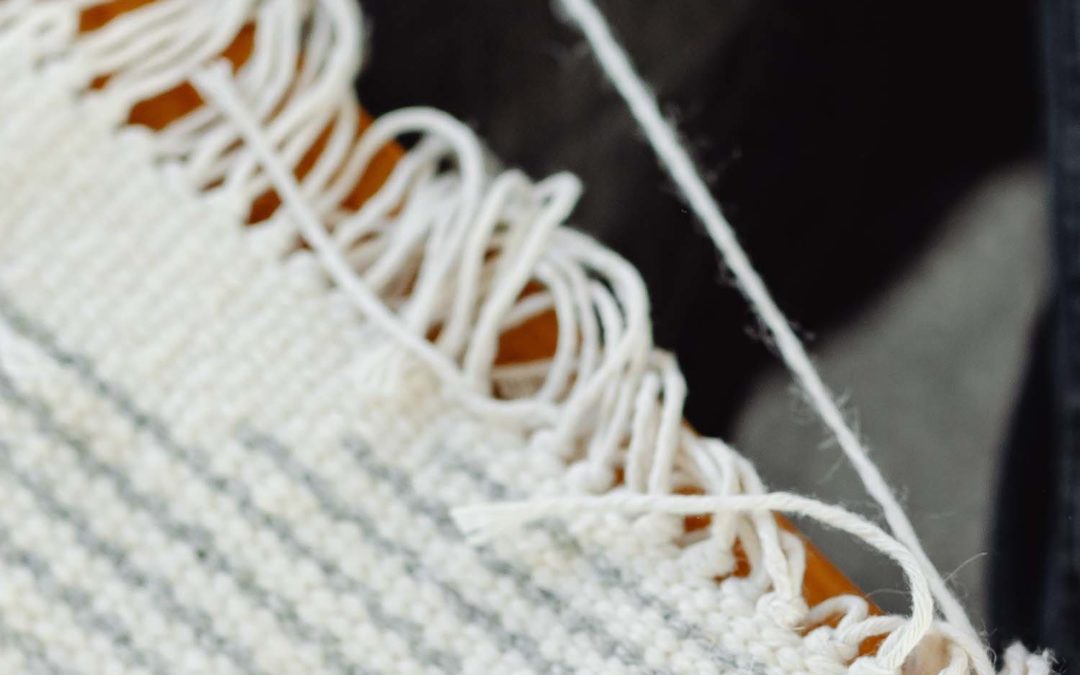 The first time I read the whole way through a draft, I try not to edit as I go. Especially if it’s someone else’s writing, getting the full picture first is more efficient. I may think something is a content issue when I come across it, only to find that the answer appears in a later paragraph. Switching the paragraph order—a structural change—may be all that’s needed to address a content gap. For short and straightforward things, there’s no real benefit to considering content and structure separately. If the piece is something like an org announcement, the point is to make sure the ideas build up to the right point.

For something like a novel, it’s a different matter.

It can be hard to draw a line between the content edit and the structural edit, because the solutions for one often lead to tinkering with the other. As I mentioned in the previous post, the content edit is a good opportunity to find gaps in the coherence of the ideas. The structural edit is when issues with the sequence, pace, or plot logic really show up. It’s the process of untangling the thread, untying knots, and weaving in loose ends.

As I read, I try to refrain from making changes because pulling on a loose thread might unravel the whole fabric. If I come across something that doesn’t seem right, I just make a note and move on. It’s helpful to keep some discipline about that because often what I think is a content issue is really a structural or stylistic matter—and vice versa.

In Scrivener, the software I use for writing, there’s a lovely separate window for notes, but I also keep a whiteboard at hand and several physical notepads. I’ve found that there’s often a thread that connects content and structure problems. Sometimes when I read through the full list, I’ll see that one change can fix a whole series of issues. A content gap might mean going back into the early part of the story to add a bit of information or clarify a concept, which may mean needing to change a scene. Sometimes I find that a scene I’ve written only does one small thing—and by working that single-purpose concept into another scene, I can tighten up the story. Another thing I watch for at this stage is mismatched timing, incorrectly sequenced scenes, or redundancies.

Approaching this as two separate phases of editing is in some ways an artificial division, because the kinds of issues and the possible solutions can overlap. I find thinking of them in stages for editing a novel is helpful, though, as a way to keep focused on distinct questions. The content edit is to make sure the story is comprehensible and coherent; the structural edit is to check that a reader can follow the thread of ideas through the fabric of the story.

Previous posts in this series: