We’ve Heard It All Before 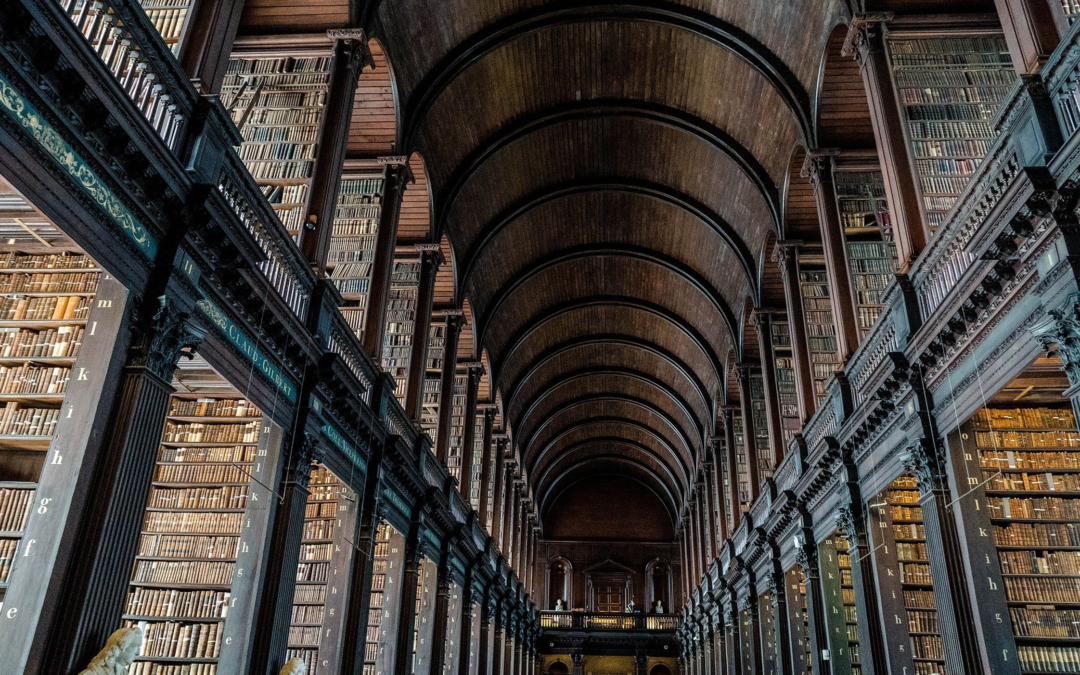 Recently, I was reading something that was chock-full of clichés and it was annoying. Then, more charitably, I tried to imagine that I hadn’t heard them all before. Suddenly the writing seemed powerfully descriptive — clever, even. It made me wonder how many repetitions it takes before a brilliant new phrase wears out. Are we reaching a point in literary history when we’ve heard it all before?

The ancient Library of Alexandria supposedly had about 700,000 scrolls, equal to about 100,000 modern books. The Library of Congress says it has more than 36 million books and printed materials — which isn’t even everything published in the US. That’s an awful lot of writers trying to find brand-new ways to say things over the past couple of millennia.

Cliché was the French word used for a printing plate cast from moveable type when a phrase was going to be used repeatedly – so the printer didn’t have to set the letters each time it was needed. Stereotype is the Greek-derived word for the same thing. (Thanks to Wikipedia, I also now know that “cliché was an onomatopoeic word for the sound that was made during the stereotyping process when the matrix hit molten metal.”)

The clichés that are easiest to identify are analogies or metaphors, direct or indirect, that once had unexpected descriptive power or revealed a new perspective but which are now so familiar that the words don’t resonate anymore. A few years ago, I read something described as being “as cold as a Scottish dormitory.” It made me laugh — I lived in a dormitory in Aberdeen for a year — and it also gave me a very vivid understanding of the description. But for all I know, everyone in the British Isles uses that expression and I was just lucky that it was new to me and had the charm of originality.

Idioms, aphorisms, and slang can be clichés, too — and so can perfectly normal descriptions that just get overused. For instance, this list includes “rich and famous” as a cliché. It’s an overused description, for sure, but its origin is literal rather than creative. I know one editor whose test for clichés is very simple: if you can complete the phrase out of context without thinking, it’s a cliché. It’s not a perfect system, but it does help.

Image by TuendeBede from Pixabay