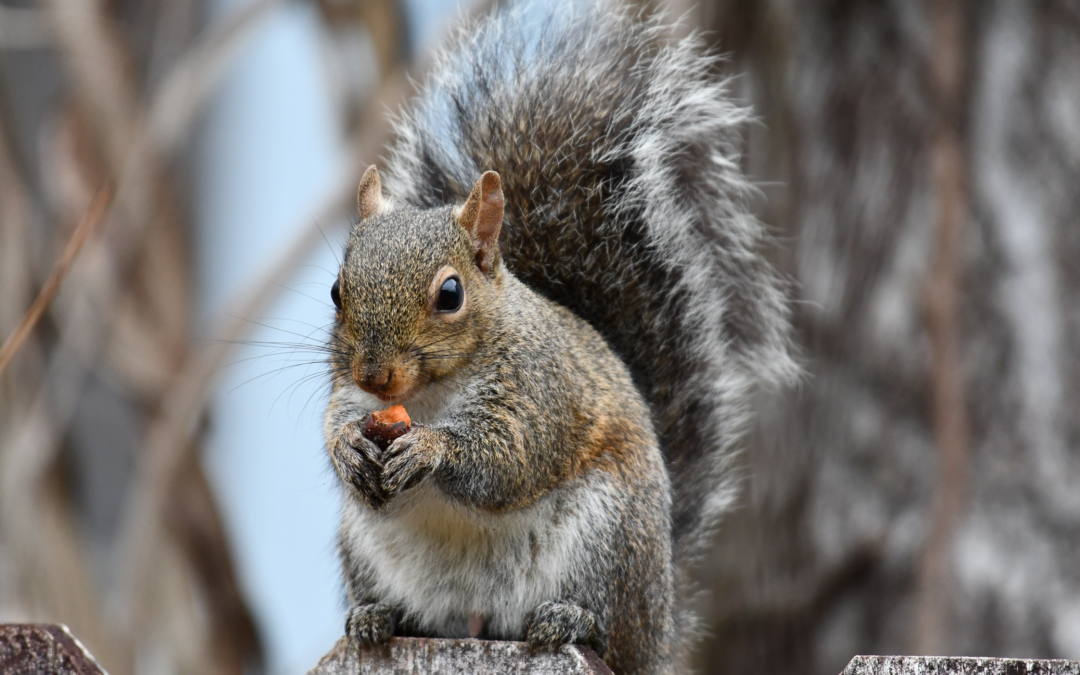 I have a savings habit. As in squirreling stuff away. Like most things, it’s a tendency that is sometimes good and sometimes…not. If I have the vaguest notion that something might come in useful someday, my tendency is to hang onto it. So I am ready for a wide range of Rainy Day scenarios. Fortunately, I’m relatively well-organized, so I have neatly labeled folders and boxes, and can (usually) find things.

The downside is pretty obvious, of course, and particularly when preparing for a move. I have recently been forced to reconsider the actual likelihood of Rainy Day Scenario #412RDS 412: Blank paper is no longer available or is prohibitively expensive.. The trash-man cometh. And I know where all the donation bins are.

Friends and family members who have better control over their imaginations sometimes question my choices in this regard, and that’s fine. They have their uncluttered habitats. I have my treasures and zombie apocalypse supplies. And besides, I also provide an important service: they know who to ask when they need something, because chances are good that I happen to have one.

Now, before you think a hoarding intervention is needed, let me clarify. This is about “conserving,” not “collecting.” There is a difference (and I know, because I have collected all 50 State quarters). It’s a deeply and inexplicably internalized response to “waste not, want not.” And while the downside has been on my mind lately because of physical storage, this week I realized that I do the same thing in my writing. In that context, I’m grateful.

Last week, I wrote a scene that came easily. The scene after it got a little harder, and by the one after that, I realized that I had been chasing the wrong butterfly. That first scene didn’t take the story where it needed to go. So I realized I needed to cut it and move on. This led to a familiar scene that goes like this:

“But wait,” says Squirrel Girl, “I love that description in there. There’s got to be some way to use it. Maybe I’ll use it later.”

Responsible Adult sighs. “You already said you don’t need it because it isn’t right for this story. Kill your darlings and don’t clutter up your notebook.”

Squirrel Girl begins to pout, and threatens a tantrum that Responsible Adult simply does not have the time for. (Upset squirrels are very destructive.) As a compromise, the cut scene is properly labeled and moved to a storage folder.

Some version of this exchange occurs often enough as part of my creative process that I have developed a fairly robust library of snippets and cut scenes, and I really don’t fight it anymore. I’ve talked before about Scrivener, the writing program I use, and it makes it super easy to just set those little odds and ends aside but keep them accessible. It’s a digital attic—there’s always room for one more little thing.

In a recent writing session for Safe Conduct, I went into that attic and rummaged around for a while, and found the perfect thing for the scene I was working on. (Squirrels in the attic…) A scene I had cut some time ago turned out to be just what I needed, with just a few tweaks. Nothing wasted.

Of course these moments reinforce my squirreling habit, and my digital life is chock full of buried nuts. I’ve decided that it doesn’t do much harm, and often there’s a benefit (metaphorically, oak trees are planted), so I’m learning to make the most of it rather than trying to change my nature. I don’t think the answer is to stop caching my treasures, but to make sure I can easily retrieve them.

Photo by Brian Forsyth via Pexels.com