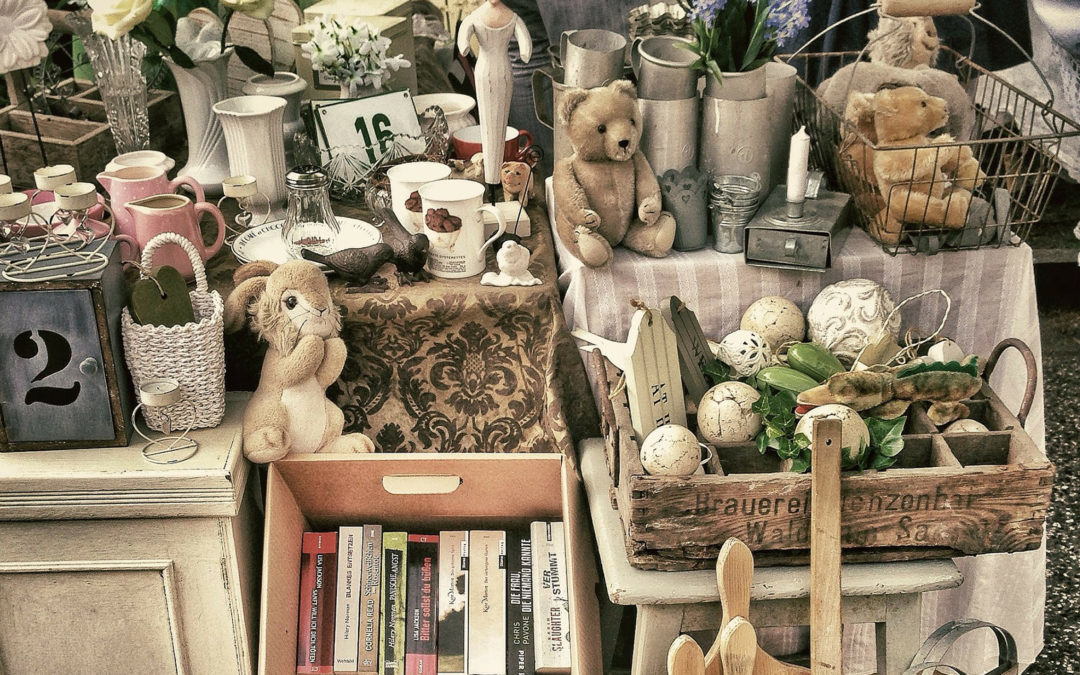 Junk English comes in many flavors, some of which are very addictive. Overused phrases. Buzz words. Hyperbole. Euphemisms. Filler words. We usually don’t notice or mind when someone uses these devices in speech – and most of us do. Sometimes they have redeeming qualities, like creating a shortcut to shared meaning or emphasizing a point. But in writing, they are problematic.

Lately I have been making an effort to eliminate junk English from my writing. It’s a particularly good game in corporate writing, but even if I don’t catch all of it, it’s a good exercise. Every word ought to be necessary. I’ve been focusing especially on redundant phrases. It’s one thing if you emphasize a point by finding a couple of ways to say it. It’s another if you just string together words that mean the same thing. In that case the redundancy is semantically pointless.

These phrases often sound right – sometimes because of alliteration (“first and foremost”), sometimes as emphasis (“absolutely necessary”), and sometimes because we just don’t think about it anymore. I also came across an explanation for the frequent redundancies in legal language: often one word is derived from French or Latin and the other from English (like aid and abet). Without doing the research, I’d guess that’s a byproduct of our legal system’s roots in England in the Middle Ages, since all three languages were in use then among different classes.

Here’s a list of redundancies – some are so common that it takes a second to determine why it’s redundant, though the author of the list does admit in the intro that in some contexts the phrase serves a purpose. Some on the list are easy to quibble about: “proposed plan” is distinct from an “approved plan,” so that qualification seems valid to me.

In other cases, an extra word seems to be added because the primary word has multiple connotations or its original meaning has been diluted. For example, “complete satisfaction” is redundant if you’re thinking of satisfaction as fulfillment. (The Latin root means “doing enough.”) But now we think of “being satisfied” as something more moderate, so “complete satisfaction” could be a way to signal which connotation is intended.

“Free gift” is probably in the same category: retailers have diluted gift – it might be a bonus but it isn’t a gift if I had to buy $30 of something else to get it – and perhaps “free gift” is supposed to shore up the diminished meaning of gift. (Though I’ve noticed that now sometimes even the “gift” is just something else I can buy only available after I’ve spent a certain amount on what I meant to purchase. Now what?)

When I’m editing, sometimes I see something that looks redundant, but after I think about it I decide there’s a legitimate reason to leave it alone. Other times, if I don’t pay attention the fluff creeps in. I’m particularly trying to stop “planning ahead” and “advance planning” – especially when simply anticipating or preparing will do.

Image by Thomas Ulrich from Pixabay

← Noah Webster, Demoralized We've Heard It All Before →